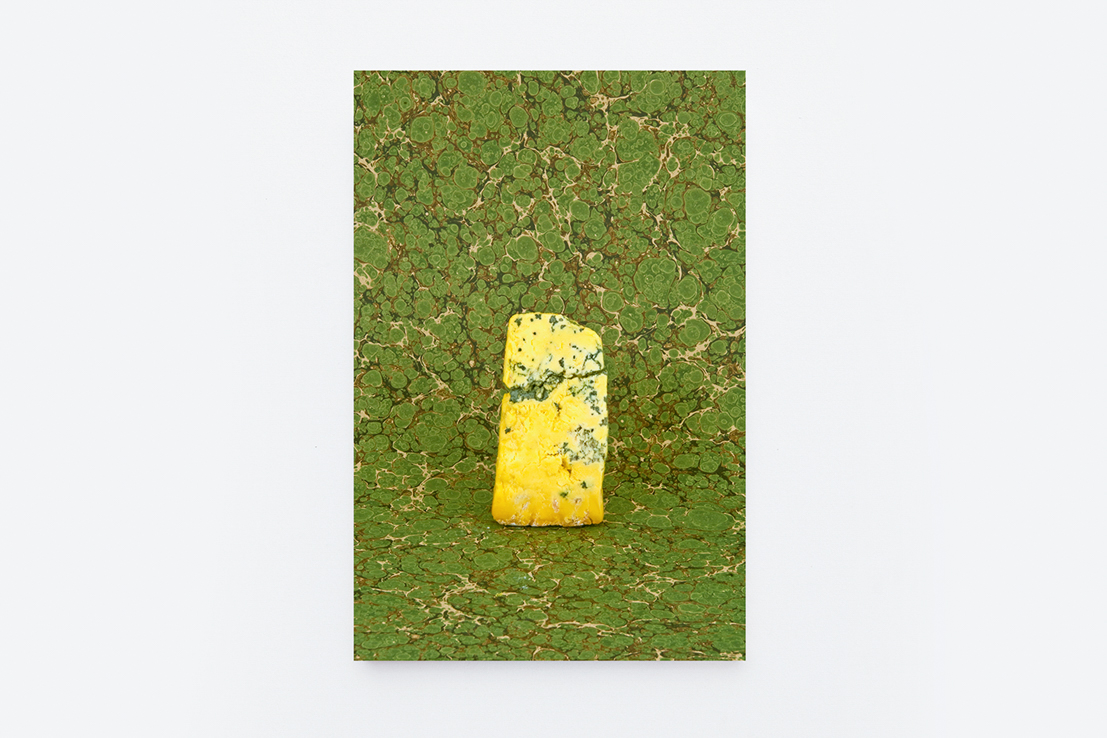 “Des Ptohograhpies’ overtly humorous, seemingly meaningless subject matter and collective, anonymous authorship riffs on Dada but looks like Pop, psychedelia, maybe even high-end advertising. Where does an idea divide itself from material, thought from physical reality? Why not depict cheese as an idea of an object, the simplest form of staging something in a picture? Is this portrait photography we are looking at, or still life, or anti-concept as concept? Does it matter?” – from the jury statement

“It is said that it is always good to have an end to a journey, but in Ulu Braun’s film FORST it is the journey that matters – Ulu developed a video work that might catch up, in some small way, to the stories and aesthetics coming from inner or other planets, one which whispers through the pathos-loaded yet still humorous use of computer animation to us spectators: Distrust everything I say. I am telling the truth.” – from the jury statement 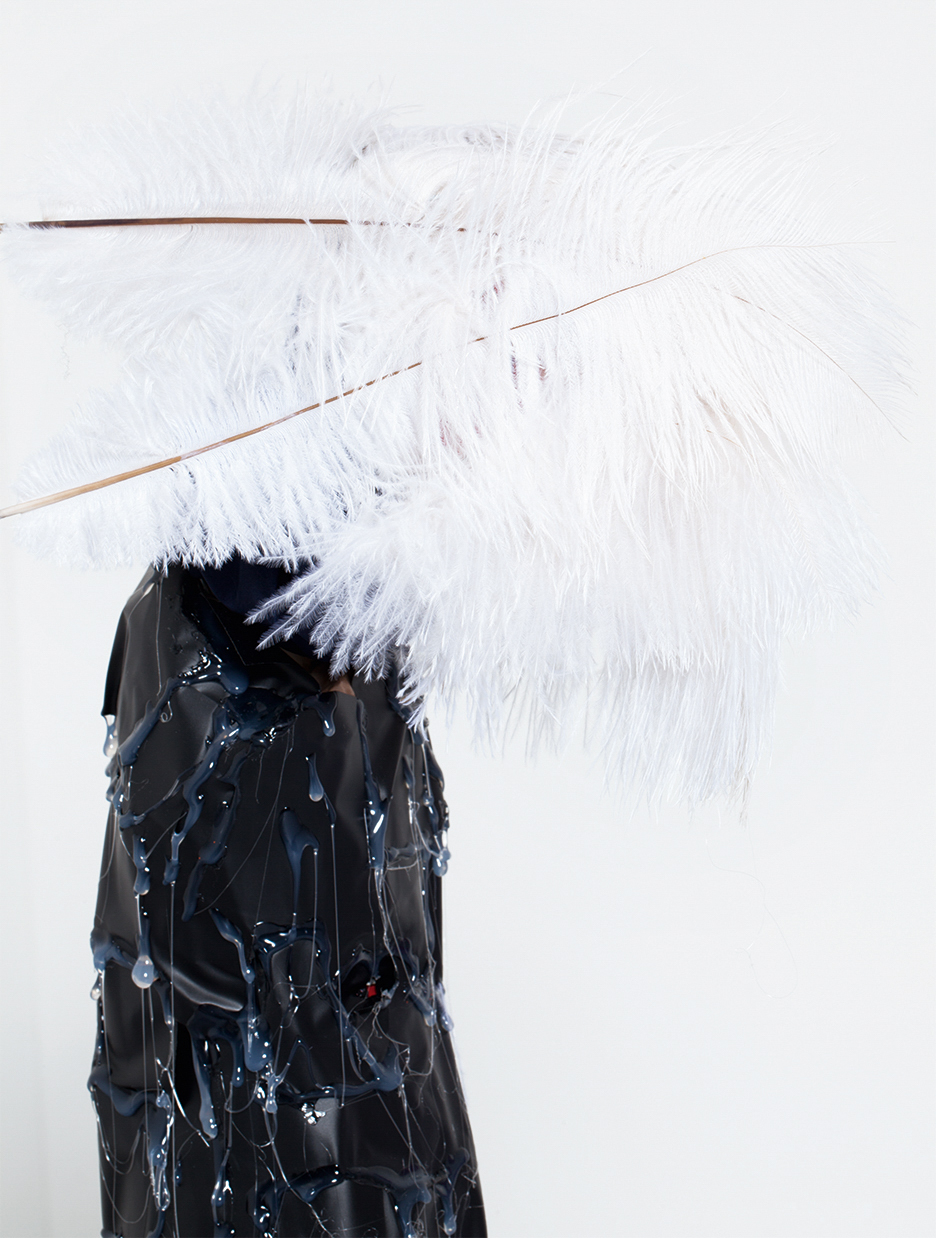 “The American film director Jack Smith would be proud of his “daughter” Okka-Esther Hungerbühler if he were to see Blume. Smith is regarded as one of the first proponents of an aesthetic which purposefully employs the simplest means of production. One cannot deny that Hungerbühler makes use of a similarly effusive citation of the clichés of trash and event culture. Does art have to be entertaining? The Viennese artist collective Gelitin postulates that art should be ‘surprising, sexy, new, unexpected, sudden, impressive, beautiful, friendly, loving, detailed, complex, and above all, it should be something that cannot be expressed in words.’ Now thankfully, good art is not bound to rational and efficiency-oriented goals. The voyeuristic flower and the deep breaths it takes affirms all of this for us.” – from the jury statement 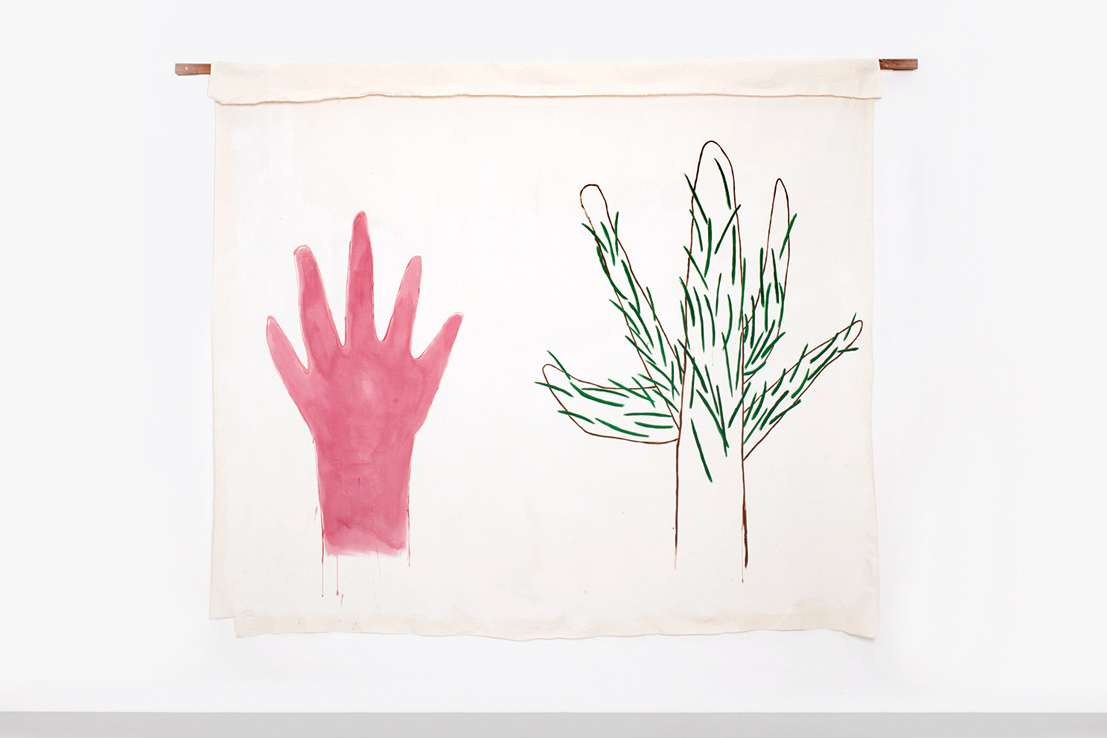 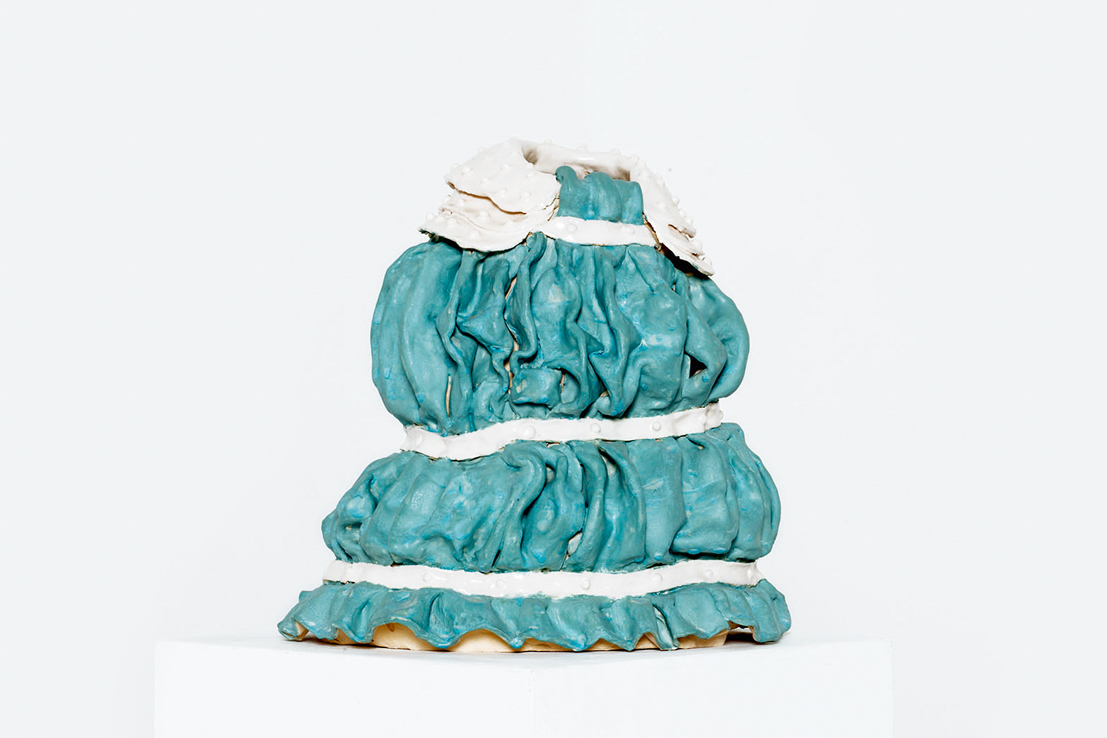