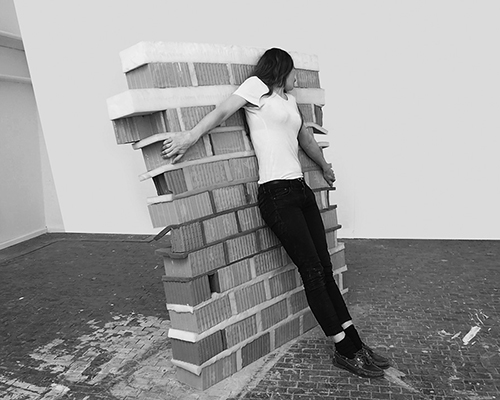 “This performative installation synthesizes her interest in the relationship between the built and the experienced. Her approach has a humorous appeal bordering on a cartoonish display of interactions between the artist and her own works. The sculptures reveal an efficient economy in the choice of material and form which is fresh and witty at the same time.” – from the jury statement 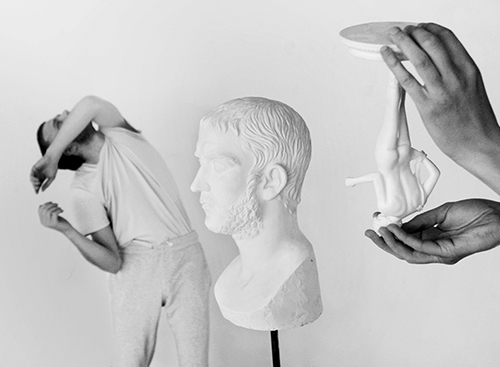 “The powerfully effective images resulting from his pieces together with his professional dance education and his precise, controlled movements reveal his desire to search and transgress the borders between dance, art, theater, and cinematography. Not without humor, he is capable of creating solo and group choreographies in which dance becomes a statement of social issues.” – from the jury statement 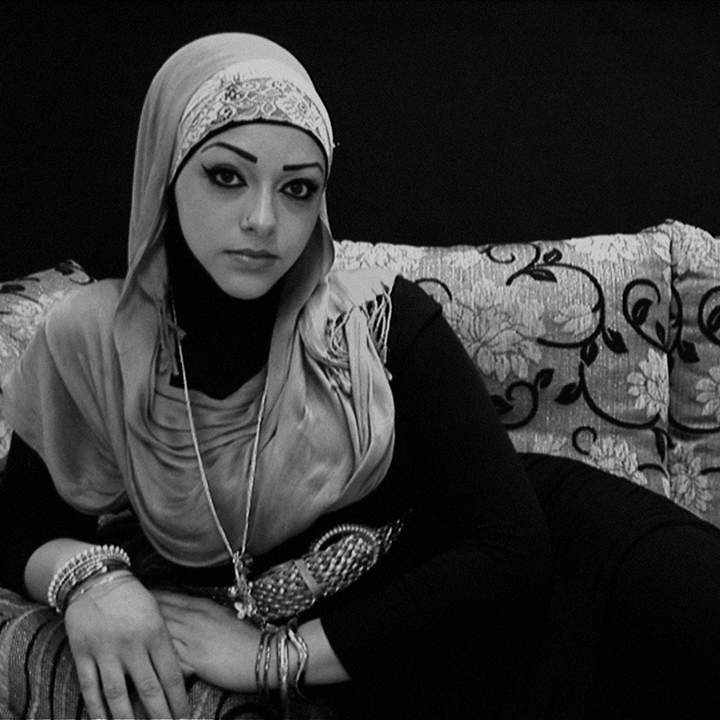 “Yammad’s video-series Mimesis bridges research on issues bound to teen culture, gender, and national identity. At first, the environments seem to be anonymous places, though at the same time they reflect spaces that are intrinsically linked to Berlin, socially and aesthetically. These works were chosen based on their level of concentration, careful observation, and appreciation for detail, combined with the singularly precise focus of the camera and interaction with the characters.” – from the jury statement

Photos by the artists